Almost 10 years ago I married one of the world's biggest baseball fans.   He can explain the infield fly rule (or any other, for that matter), in his sleep. I should have known what I was getting into when, after 2.5 year of dating, he told me he had a very expensive gift for my left hand...and then gave me my first baseball glove.  He didn't play baseball anymore, so I really didn't think about how much time I would or wouldn't devote to baseball, not that it would have mattered anyway...I was totally in love. 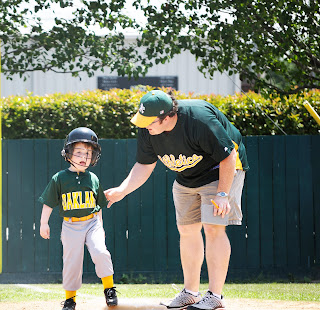 And then, we had three boys. 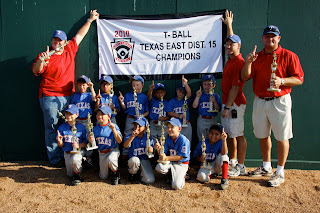 And did I mention we just happen to live in a town with one of the most competitive Little Leagues in the world?  The 12 year olds went to the LL World Series Last year. 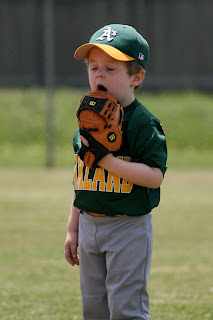 So I have spent many an hour watching Tee-Ball and baseball (mentally looking like the picture above). 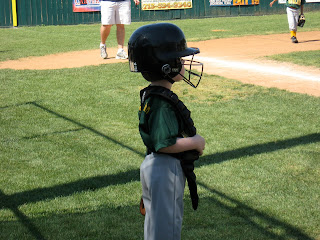 That adds up to many hours of sitting on aluminum bleachers in south Texas heat whilst wrangling twins with candy bribes and iPhone time.  My reward is a few minutes each game where my son gets an at-bat or, even rarer, an opportunity to play infield where I can recognize him for some reason other than his bright red cleats.

My husband knows a couple of players who made it to the Big Leagues.  Most people who devote their time to baseball don't get such a big payoff.  Today, I get my big payoff... Today we are going with my husband, the player agent for our Little League, to watch our 12 year olds play against 7 other teams in the Southwest Regional tournament to try to make it, once again, to the Little League World Series in Williamsport, PA.  The payoff: My BFF Amie lives where the tourney is being held.  Serendipity. We will spend this weekend swimmin' & sewin' to our heart's content. 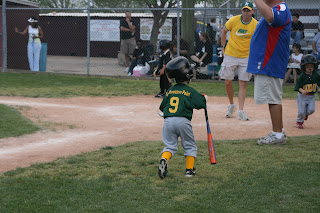